Moles are fairly common. Most people have at least one mole somewhere on their body. Moles can be present since birth, or they can develop over time. Dermatologists offer mole removal treatment in addition to their other services. Before you undergo this procedure, make sure it's the right choice for you. Here are four situations when you should have a mole removed:

1. Your dermatologist suspects your mole is cancerous.

Moles occur when skin cells grow unusually. Some moles are benign, but other moles may be cancerous. Moles with asymmetrical borders that are larger than the diameter of a pencil are more likely to be cancerous. Uneven coloration is another sign of cancer. If you have a mole that looks suspicious, make an appointment with your dermatologist to have it professionally evaluated. Your dermatologist may want to excise the mole to perform a biopsy if they suspect cancer.

2. Your mole is determined to be precancerous.

3. Your mole causes you pain.

Moles are often more sensitive than the skin around them. Since they're raised, moles can be more prone to accidental injury. Some moles are always painful, even if they aren't disturbed. Painful, sensitive moles may not be cancerous, but they can cause significant discomfort. If your mole bothers you on a regular basis, you may want to have it removed. Talk to your doctor about your removal options. They can offer surgical excision for larger moles. Smaller moles can be removed using liquid nitrogen, which some patients find preferable.

4. Your mole makes you feel self-conscious.

Some moles are totally benign. If your mole is not cancerous and causes you no discomfort, you're free to keep it if you desire. However, some people dislike the appearance of moles, especially moles located in highly visible areas. If you feel self-conscious about your mole or feel that it detracts from your appearance, consider having it removed. Facial moles can be carefully removed through a shaving process that preserves as much of the surrounding skin as possible. Minimally invasive mole removal treatments allow your dermatologist to reduce the chances of scarring. 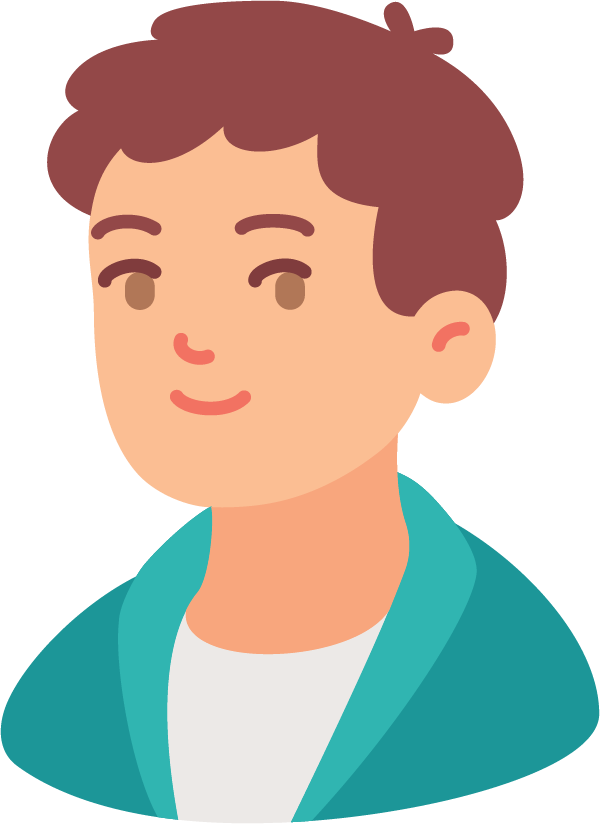 As you age, the skin conditions you deal with change. In your teens, you struggle with acne and oily skin. You get a little older, and perhaps your skin dries out and starts flaking. Then, in your 30s or 40s, you experience the return of hormonal acne — followed by the dryness and wrinkles that appear in your 50s. For every stage of life and the skin problems it brings, dermatologists are there. They employ the latest science to diagnose and treat your trouble skin. If you would like to learn more about common dermatologic treatments and how to improve your skin health, keep exploring this website, where we've collected a wide range of articles about all things skin-related.